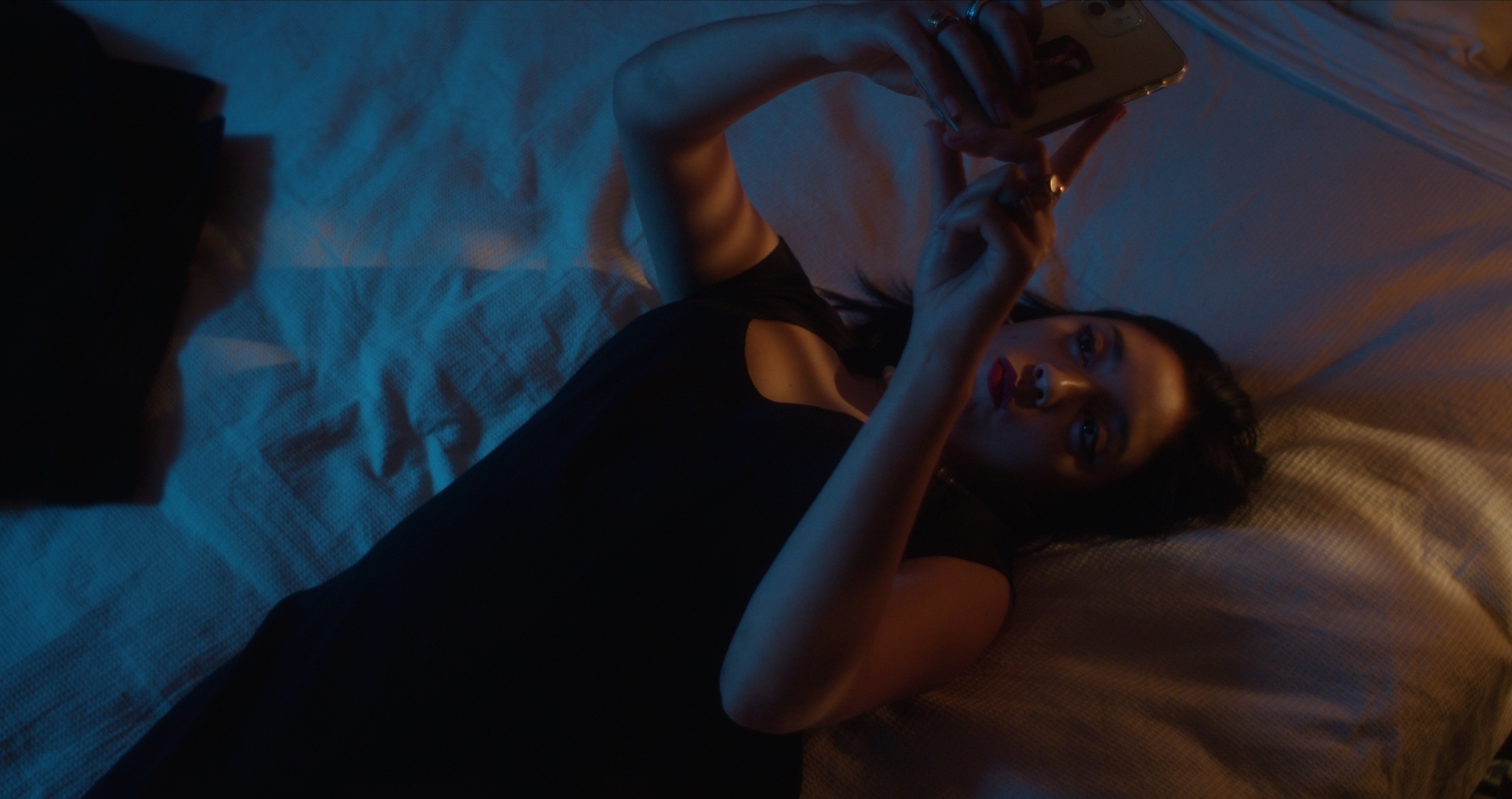 Miryam is an award-winning filmmaker and actor based in Kirikiriroa/Hamilton, represented by Frank Management.

A multi-genre director, Miryam loves challenging traditional cinematic tropes while unpacking the complexities of female identity. As a trained actor from Toi Whakaari, her work is grounded in nuanced performances.

Award winner Short to the Point 2022